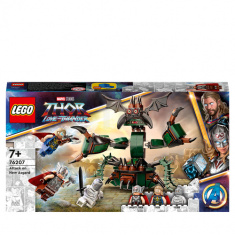 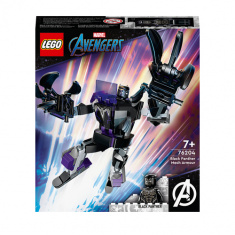 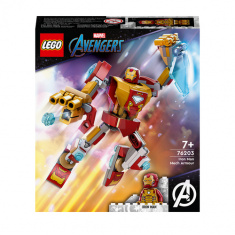 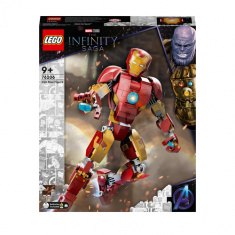 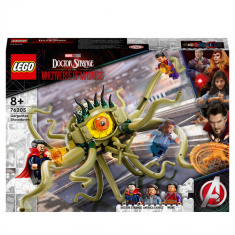 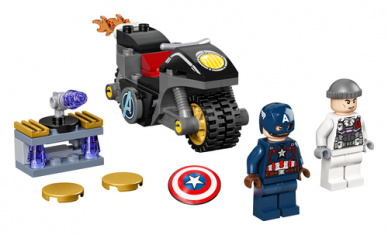 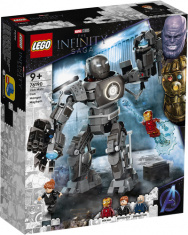 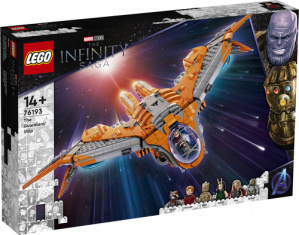 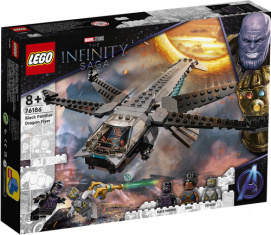 The Avengers came into being when Loki, the Asgardian god of chaos and mischief, wanted revenge against his stepbrother Thor. But soon after, the composition of the team changed and they got their headquarters in New York, the Avengers Mansion. This mansion was given to them by Tony Stark, along with the Avengers' loyal butler Edwin Jarvis. During the Civil Wars, the Avengers group fell apart because of disagreements over the new superhuman registration law. Now there are two Avengers teams active: the New Avengers and the Mighty Avengers.

At ToyPro you will not only find a wide range of Avengers LEGO® set, but also the loose LEGO® minifigures of all the Avengers. Choose from a wide range of LEGO® minifigures. Build your own Mech Armor! You can find all the necessary LEGO® parts at ToyPro. On average, ToyPro customers are VERY satisfied with the range, processing time and service. ToyPro, also your online LEGO® shop for all your Marvel Avengers purchases: set, minifigures and loose LEGO® parts!